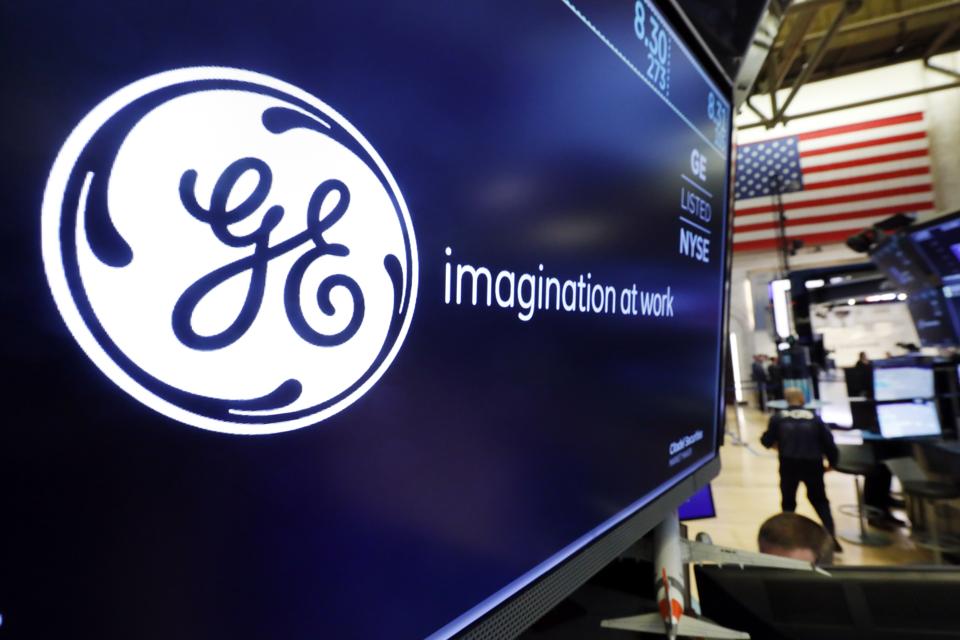 This morning, CBS News and other news outlets reported that General Electric has announced that it will be freezing its pension plans for U.S. salaried workers and executives at year-end 2020, according to an October 7 GE press release. They will replace these benefits with a 3% of pay contribution to employees’ 401(k) accounts, and match a further 8% at a rate of $0.50 per dollar. In addition, 100,000 terminated vested employees will be offered lump sum payouts of their pension rights. The freeze will reduce its pension deficit by between $5 – $8 billion.

Here’s some important context to this announcement:

In the first place, the pension plan had already been closed to new entrants, and a freeze (the elimination of new accrual) is an unsurprising next step. At the same time, the announcement reported that 20,000 salaried employees would be affected; this leaves a further 20,000 hourly employees continuing to accrue benefits, according to the 2018 10-K (see page 127 ff). The “principal pension plans” – that is, the main U.S. plans – had a combined liabilitiy of $68.5 billion, and were underfunded by $18.5 billion, $6.1 billion of which was due to the wholly-unfunded executive pension plan.

But what is important to also understand is that the liability reduction will not be the result of benefit cuts strictly speaking. The lump sum payouts will be based on the applicable government requirements for interest rates and mortality assumptions which are meant to protect plan participants, and are meant to reduce risk for the company, not cut costs. And the cost savings are the result of future benefits being calculated based on salary at the time of the plan freeze rather than allowing for future salary increases up to retirement.

And here’s the bigger picture: according to a 2018 Willis Towers Watson analysis, based on 2017 data, and looking at changes to the existing Fortune 500 set of companies over time,

However, within the Fortune 500, not all industries are alike. In a significant number of fields, all or nearly all companies provide Defined Contribution (401k) plans only. But some industries continue to offer traditional or hybrid pensions:

In contrast, no companies in the high-tech field offer traditional pensions and only one out of 36 total offered a hybrid plan.

In other words, the very sectors which are so reviled as greedy and profiteering are far more likely to offer traditional pension plans than companies as a whole.

In fact, taking into account both defined contribution plans and hybrid account-type (cash balance) pensions, it is those same sectors which offer the most generous retirement plans: with a top 5 comprising of energy companies providing average contributions of 8.6% of pay; utilities 8.0%; insurance, 7.7%; manufacturing 7.6%; and pharmas, 7.5%. High-tech companies fall near the bottom, with an average of only 4.2% of pay, not much better than retail at 4.0%.

Now, whether those remaining companies with traditional pensions, will continue to offer them, or whether their path to defined contribution plans is just as inevitable as for their peers, remains to be seen, but one hopes that, in any case, their tradition of providing above-average benefits will continue.